UK’s RICHEST FRACKER: Jim Ratcliffe, who founded Ineos, topped the 2018 Sunday Times Rich List with an estimated 'worth' of £21.05billion

by Roz Paterson • INEOS, one of Scotland’s favourite oil companies (just kiddin’), is hoping to slug it out with the Scottish Government (SG) in the High Court over fracking.

Briefly, the SG established a moratorium on fracking in 2015, in order to gather evidence on the pros and cons of fracking, and conduct a public consultation.

Last year, this was upgraded to a de facto ban, in the form of an instruction by the SG to local authorities, ordering them not to grant consent to fracking applications.

The SG, democratically elected and following a clear mandate from MSPs and the public—the public consultation garnered an astounding 60,000 responses, and showed a clear 99 per cent against the practice of fracking—versus a vastly wealthy, bullying, unpopular and unaccountable corporate power.

Yep, it should be a shoo-in for INEOS, who can afford to go to court, and who are clearly emboldened by a license granted to them by the Westminster government, which, it should be noted, does not have authority over fracking in Scotland.

The company insists they have invested heavily in Scotland, in good faith. Not only do they want to be allowed to start fracking asap, they want the SG to compensate them for not allowing them to do so before now.

This bumptious, Trumpety attitude is failing to win hearts and minds here. Likewise, the company’s health and safety record, which reads like the school report from Hell.

The Scottish Environmental Protection Agency regularly awards them the lowest marks possible, citing a catalogue of flares, leaks and public safety concerns at the INEOS-run petrochemical plant at Grangemouth.

But INEOS do not restrict themselves to getting up the noses of their workers and neighbours. They have also taken out a national injunction against protestors, making it suddenly a highly risky business even to stand outside an INEOS plant brandishing a cardboard Frack Off sign and a flask of Nambarrie.

INEOS Shale’s Operations Director Tom Pickering, commented: “At INEOS, we will not stand for intimidation, threat or risks to safety.”

Now, that’s a funny old thing to be saying, as some would interpret INEOS’ legal challenge to our government as intimidating, especially at a time when budgets are squeezed and big payouts to oil fat cats would be even less nice than usual.

And surely an injunction against ordinary citizens exercising their democratic rights is also, well, intimidating?

As for threats, INEOS has said that, on top of what the courts could throw at them, the company would seek to recover damages from anyone breaching their injunction.

And did he say ‘risks to safety’? Did he really? For starters, there is the risk to human life on Planet Earth.

It is clear from all climate change research done everywhere (except from that done by right-wing journalists sitting in pubs), that burning fossil fuels will amplify our already dangerous levels of global warming.

We should leave untapped reserves where they are, in other words, and that’s just for starters.

Which is why, in an unprecedented move, Friends of the Earth Scotland have made a public interest intervention in the INEOS challenge, on the grounds that, far from being unlawful, the SG has acted in accordance with the Paris Climate agreement, and therefore lawfully.

“We are confident that the process to ban fracking was robust and fair, and we hope that the courts will find against INEOS.”

We hope so too, not only because of climate change, but also because of the immediate risks to human health, consistently understated, but rising to public attention nonetheless.

You’ll have heard about the increased risk of earthquakes and tremors, and contamination of drinking water by toxic chemicals released during the fracking process, and thereafter, during the refining?

Yes, but there’s much more. Respiratory problems flare up in the locus around fracking sites, from wheezing and coughing and breathlessness, to potentially life-threatening issues like asthma.

There are significant risks to unborn children, as noted in a study conducted by the John Hopkins School of Public Health, in association with Pennsylvania’s Geisinger clinic, which found a 40 per cent increase in premature births, and all the concomitant risks that go with them.

Further, there are serious issues with noise, stress, and sleep deprivation, leading to rises in incidence of heart disease, depression, and even linked to learning difficulties in children.

Those in favour of fracking say that we are addicted to fossil fuel and not make a fuss about the consequences. Those against say, this is not about consumer demand, it’s about profits and keeping neoliberal, arch-capitalist governments, and their corporate allies, in power.

If INEOS are ruled OK to proceed, we are well and truly fracked. But if they lose… 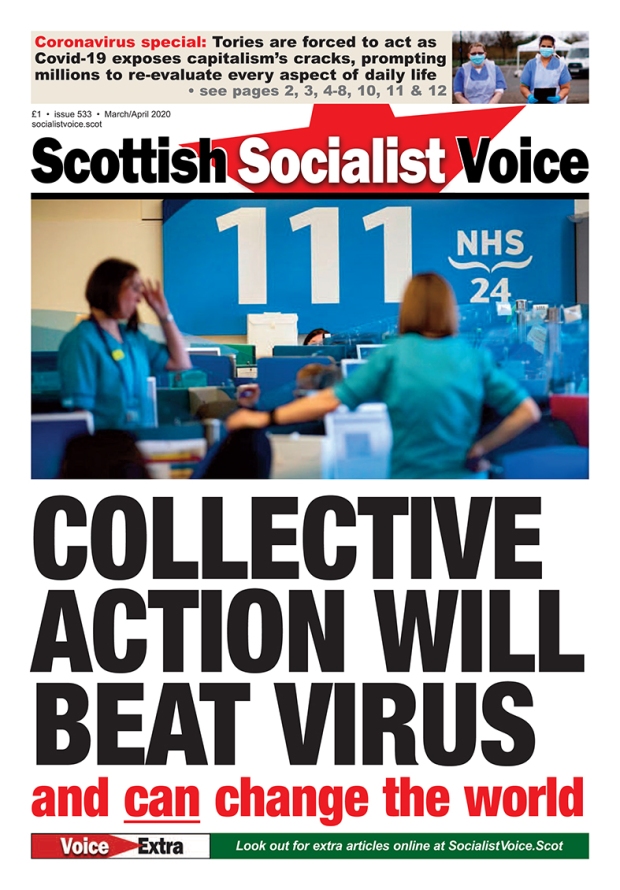