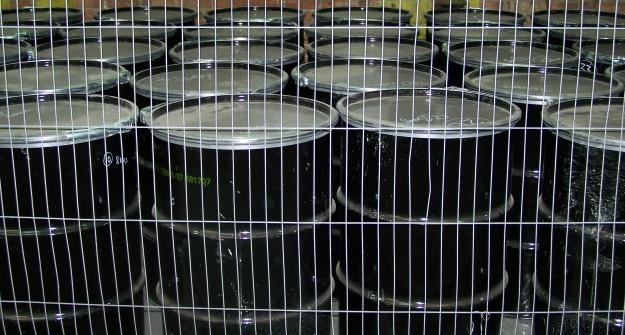 by John Finnie MSP In 2006 George Monbiot wrote a fascinating article on Dounreay, the Nuclear Power Plant near Thurso in Caithness. He states, “In 1954 the nuclear industry, shielded from public scrutiny by the Official Secrets Act, behaved as if it were based on an uninhabited planet”. The cold war and the prospect of electricity too cheap to meter seemed to justify almost any kind of corner-cutting.

The Dounreay Nuclear Plant was the ‘great hope’ of a generation but of course that clean electricity for the masses never materialised with only problems created. The reason the plant was located where it was is because that’s as far as you can get from the city of London on the UK mainland. Since its inception, the ‘dark satanic mill’ has rarely been out of the news with one crisis or another about nuclear ‘incidents’, leaks or the chaos resulting from the dark age practice of throwing unwanted radioactive materials down a shaft in the ground.

The latest revelation concerns the Nuclear Decommissioning Authority’s (NDA) plan, which they will not confirm for ‘national security’ reasons, to trial transporting their so-called ‘exotic fuel’, nuclear waste to you and me, by sea from Caithness to Sellafield in Cumbria. The route around the north and west coast includes the Pentland Firth, a treacherous piece of water whose powerful tides will provide clean and endless energy, and onwards west and south through the Minch, the stretch of water between the eastern side of the Western Isles and mainland west coast, likewise notoriously rough.

The assessed risks to shipping in those areas was in part addressed by the UK Government providing the Coastguard with an Emergency Tug Vessel (ETV), based in Stornoway, now, much like aerial recognizance, deemed a luxury for our maritime nation. It was the ETV from Stornoway which in 2010 went to the aid of the ironically named, 7200 tonne UK Nuclear Submarine, ‘HMS Astute’. The submarine, which cost £1.2billion, had to be towed free when she became stranded, much to the embarrassment of Royal Navy chiefs who had previously proudly boasted ‘She’s the world’s most advanced submarine with stealth technology and such powerful sonar that she could pinpoint a cruise liner 3,000 miles away.’ Unfortunately ‘she’ couldn’t ‘pinpoint’ an island, 639 square miles in size with the highest point of 3,258 feet, without landing on it.

Fortunately no one was injured as a result of the collision and we’re assured there were no nuclear implications. Amusing as it was to see this so-called high-tech vessel sitting like a bloated seal until re-floated at high tide, there is nothing funny about nuclear spills or damage to a vessels carrying nuclear waste. My Independent colleague Jean Urquhart MSP and I have long supported Highlands Against Nuclear Transport (HANT) whose oppose the rail transportation through Highland communities, including the centre of the city of Inverness. Whilst welcoming any end to the nuclear rail trains, HANT will oppose sea transportation too as, should something go wrong, our coastal communities and beyond could suffer for a long, long time.

Once again, community consultation will play no part in NDA’s plans as they refuse to say how the waste will be conveyed. NDA will assure us that the whole transportation issue has been risk assessed and is as safe as a safe thing, pretty much like the fleet of admirals from her Britannic Majesty’s Navy told us about their nuclear subs. In each instance, those UK authorities will cite ‘national security’ as their reason for not sharing with you and I that risk assessment and the contingencies they have to deal with any incident. There’s every reason to assume that any waste moved will continue to have an armed escort. Albeit security isn’t apparent as I noticed when I spent some time recently photographing a nuclear train, with its distinctive low bogie and metal container of waste and a powerful goods locomotive either side, at Georgemass Junction in Caithness.

Bizarre as it may seem, transportation by air has already taken place with un-irradiated fuel flown from Germany to Wick in five flights between December 1991 and March 1992! It will be apparent that I am no fan of nuclear and my proposed solution may surprise some who may imagine I’d wish to see the back of the waste. I think we should be good global citizens and deal with the waste at the point where it is created. Storage at Dounreay, actively managed above ground by the site’s competent workforce is how this problem should be dealt with. The fuel at all time in sight and on our minds. So let’s keep it simple and leave the mess where it can be properly supervised and not put the communities of the Highlands & Islands and others en-route to Sellafield in any more risk than they already are. 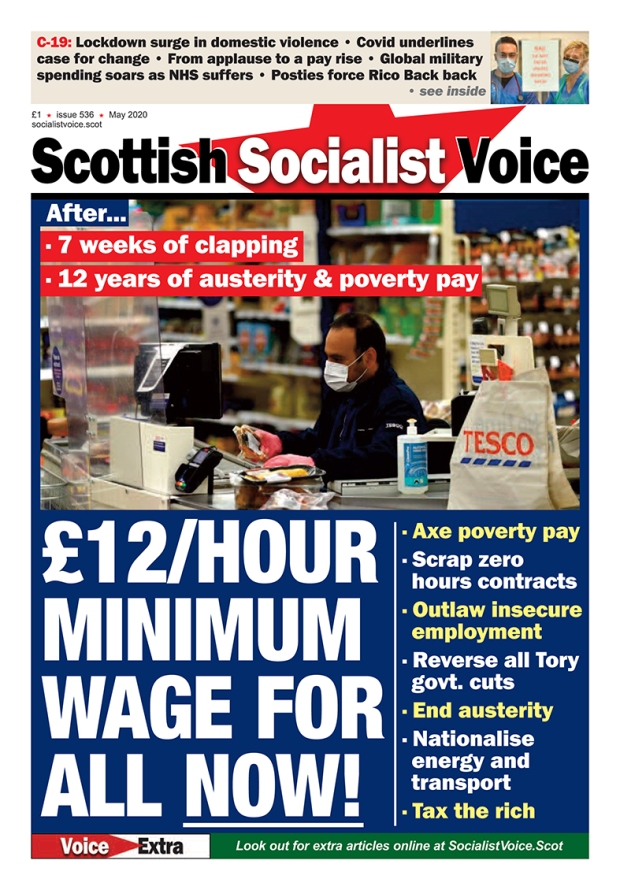